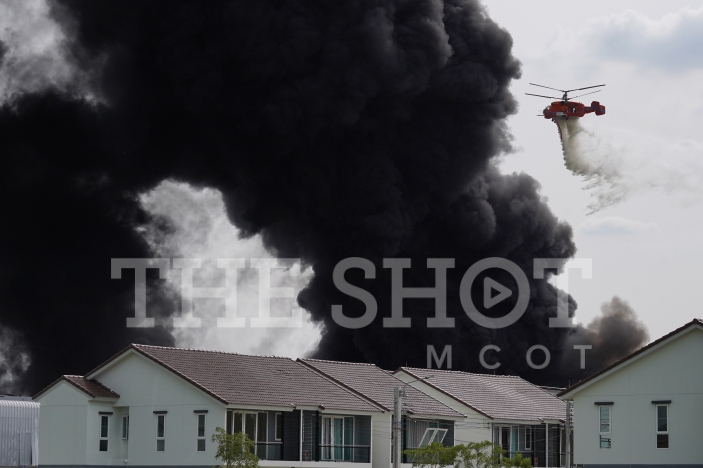 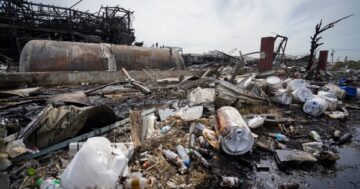 The ruins of a burned Ming Dih factory 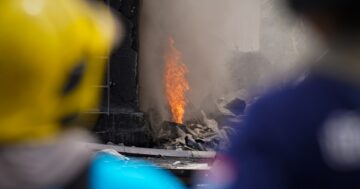 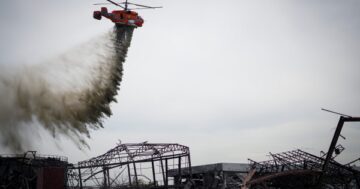 Helicopters sent to fire-retardant foam on the demolished building 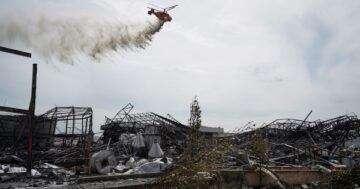 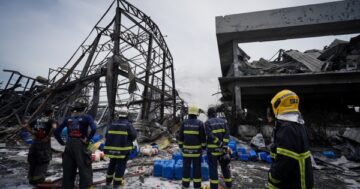 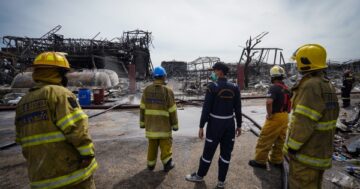 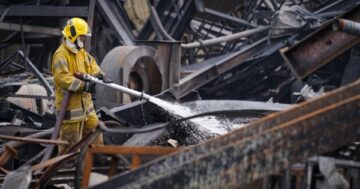 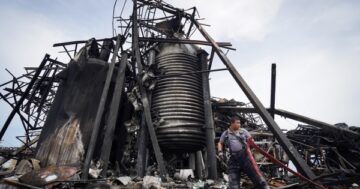 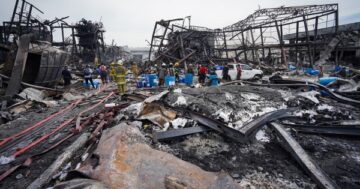 Fire destroyed the factory building after the explosion 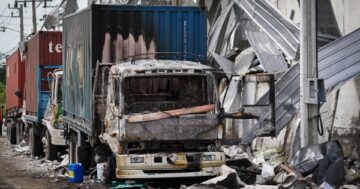 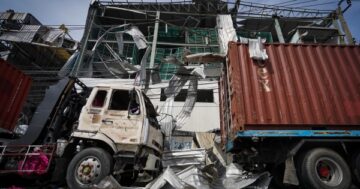 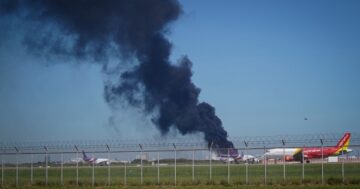