Bangkok, Thailand - May 18, 2012 : A British citizen was detained in possession of six human foetuses set to be smuggled into Taiwan, according to police. Police from the Children and Women’s Protection Subdivision on Friday told a news briefing that Chow Hok Kuen, a British citizen of Taiwanese origin, was apprehended at a hotel room in Bangkok’s Chinatown area. At the site, police found and seized six roasted baby corpses covered in gold leaf which were hidden in a box packed in the baggage for smuggling to Taiwan. The detention came after the police learned that there were announcements related to sales of fetus corpses posted on some websites in Taiwan by citing that the foetuses had been performed in the black magic ritual in Thailand. The human foetuses (Thai people call it ‘Kumarnthong’). to be used for black magic purpose were popular among Taiwanese as they believed that the baby corpses would bring them good luck and fortune. 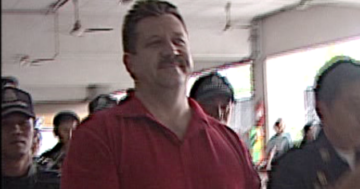 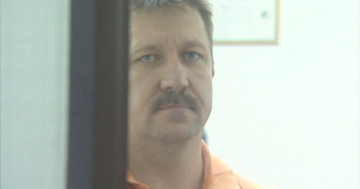 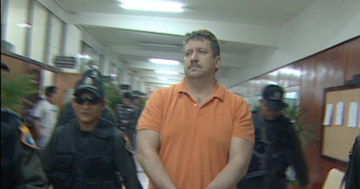 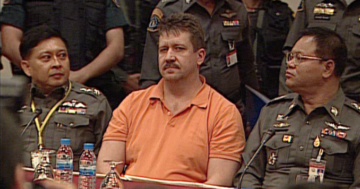 Shiroshi suffered and died. was amputated wrists and ankles away from body.

Ms. Tomoko’s parent arrived to pick her body back to her hometown.