Skip to content
The Shot > Downloads > Social > People in coffins are prayed for by a monk. 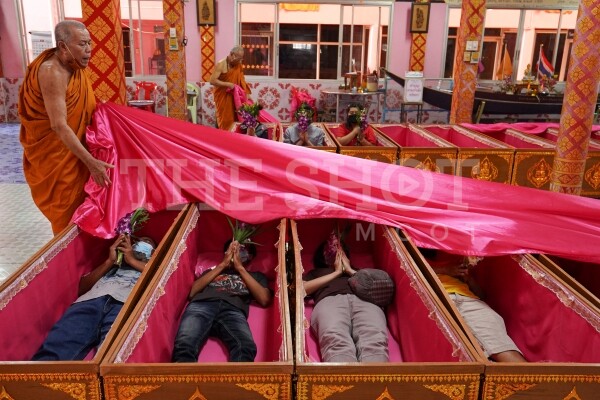 Sleeping in a coffin enhances destiny Get rid of all suffering on Songkran Day. Nonthaburi , Thailand - April 2022 : Throughout the day, people visited Wat Takian in Nonthaburi province to pay their respects to the sacred. The Songkran Festival ushers in a new beginning and a rebirth of destiny. A Bangsukun (to lay a robe) becomes a dead Bangsukun by resting in a casket and having a monk execute the ceremony. Enhancing horoscopes is like a dead person being reborn. It is thought to be particularly healthy after the coffin-laying ceremony. The family is joyful and prosperous It also symbolizes the reality of life, which is that one must be born, old, hurt, and die, thus it is best to live mindfully in order to change one's bad fortune through a Wat Takian Ceremony, which lasts around 5 minutes each time The four monks who have come to pray for those who sleep in the coffin will turn their heads west and then turn back around to face east. The monks will pray that the sacraments will be blessed, and the temple has taken the old coffin for a traditional funeral.to get rid of evil and bad things, and then to replace the coffin with a new one for year-round rites for the people. 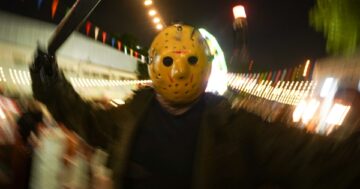 The visitor was costumed in masks. 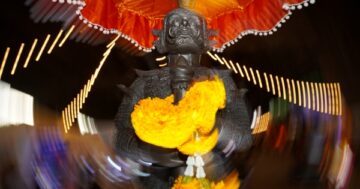 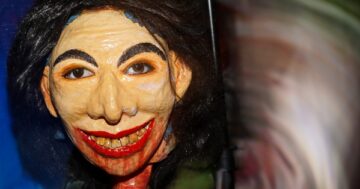 At the festival, ghost dolls were decorated. 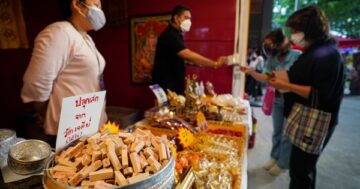 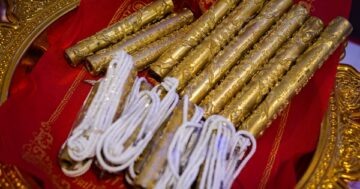 Thailand Fetishes were available to buy at the event. 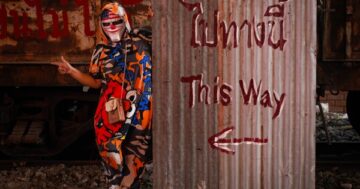 Visitors dressed up as ghost 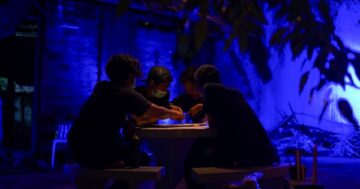 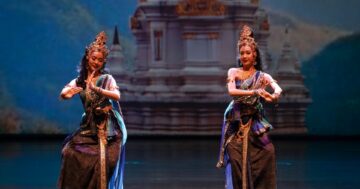 Ancient Dance of the Four Kingdoms of Ancient Thailand 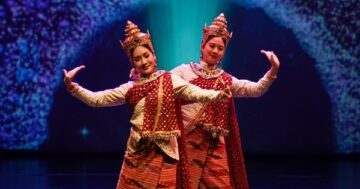 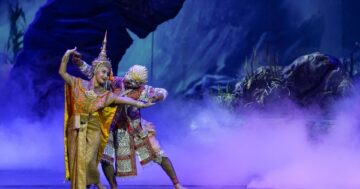 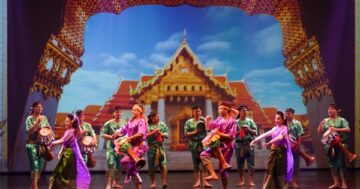 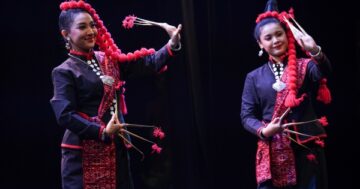