Bangkok, Thailand - January 1, 2009 : The Santika Club fire occurred on Thursday 1 January 2009, in the Santika Club nightclub in Ekkamai, Watthana, Bangkok, Thailand, where New Year celebrations were taking place. A total of 66 people were killed and another 222 injured when fire swept through the nightclub during the New Year's celebration as a band, coincidentally called "Burn", was playing. By another coincidence, the party was named "Santika's Last Night". The fire broke out at 00:35. and citizens of thirteen countries were among the injured. 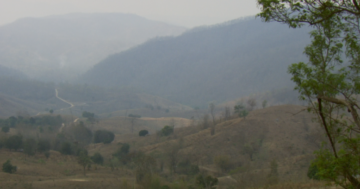 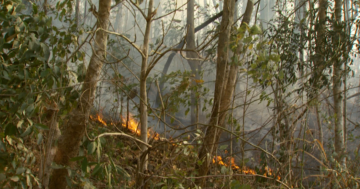 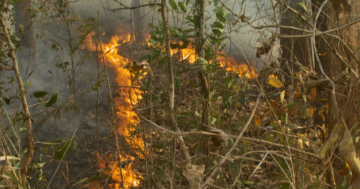 The fire destroyed the branches 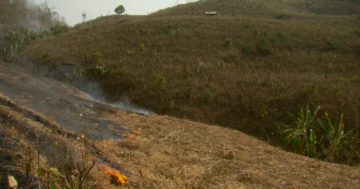 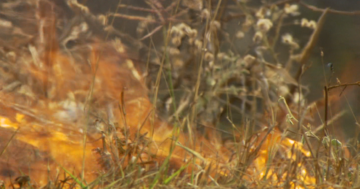 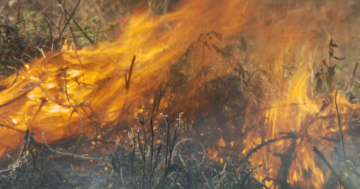 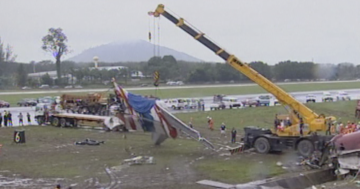 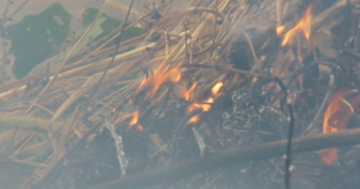 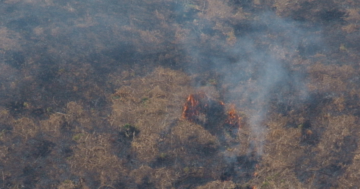 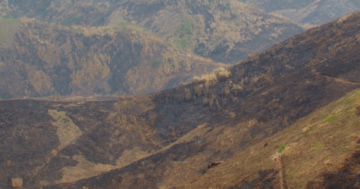 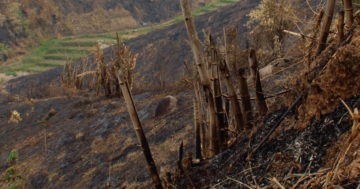