Roi Et, Thailand - September 14, 2006 : At Phothisomphan forest monastery of Roi Et province two humen foetuses, was found resting on a white cloth, soil-like and skeletons visible. According to a preliminary autopsy, Doctors identified both bodies as male newborns, aged about 1-2 months, each likely weighing about 2kg. The clergyman 60-year-old, who admitted to owning the baby's body, said he had brought the baby's body to the ceremony by grilling it so that it did not rot, before coating it with anti-corrosion candles and raising it into Consecrate. After make sacred will get a Kumarn Thong believed to be for wealthy, much in demand by merchants. 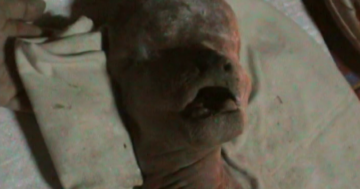 Residents of Buriram were stunned and flocked to see an odd calf that like a human. 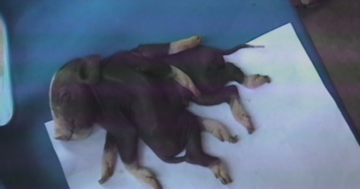 The bizarre pig with one head and eight legs. 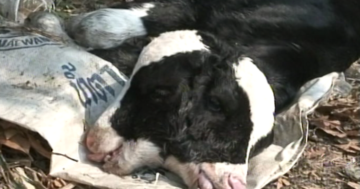 The villagers of San Kamphaeng witnessed the strange calf’s birth with two heads. 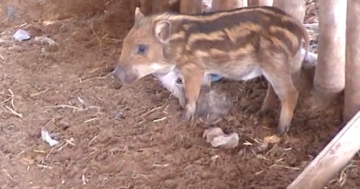 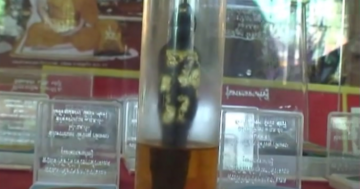 Nariphon is on display in the exhibition.

For more than 20 years, an elderly man dug trenches and lived underneath. 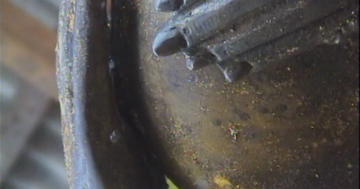 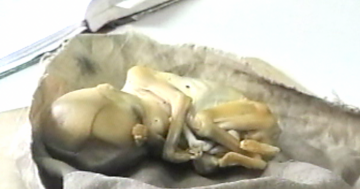 Humen foetuses found to be used to make amulets 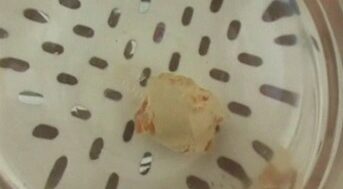 Strange rocks under the sea molten and burst into flames 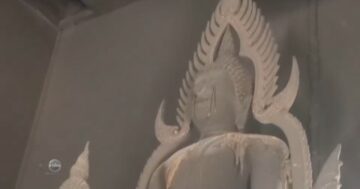 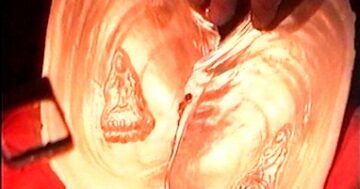 The shell inside is the goddess Guan Yin 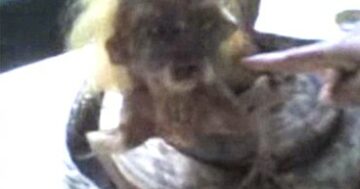